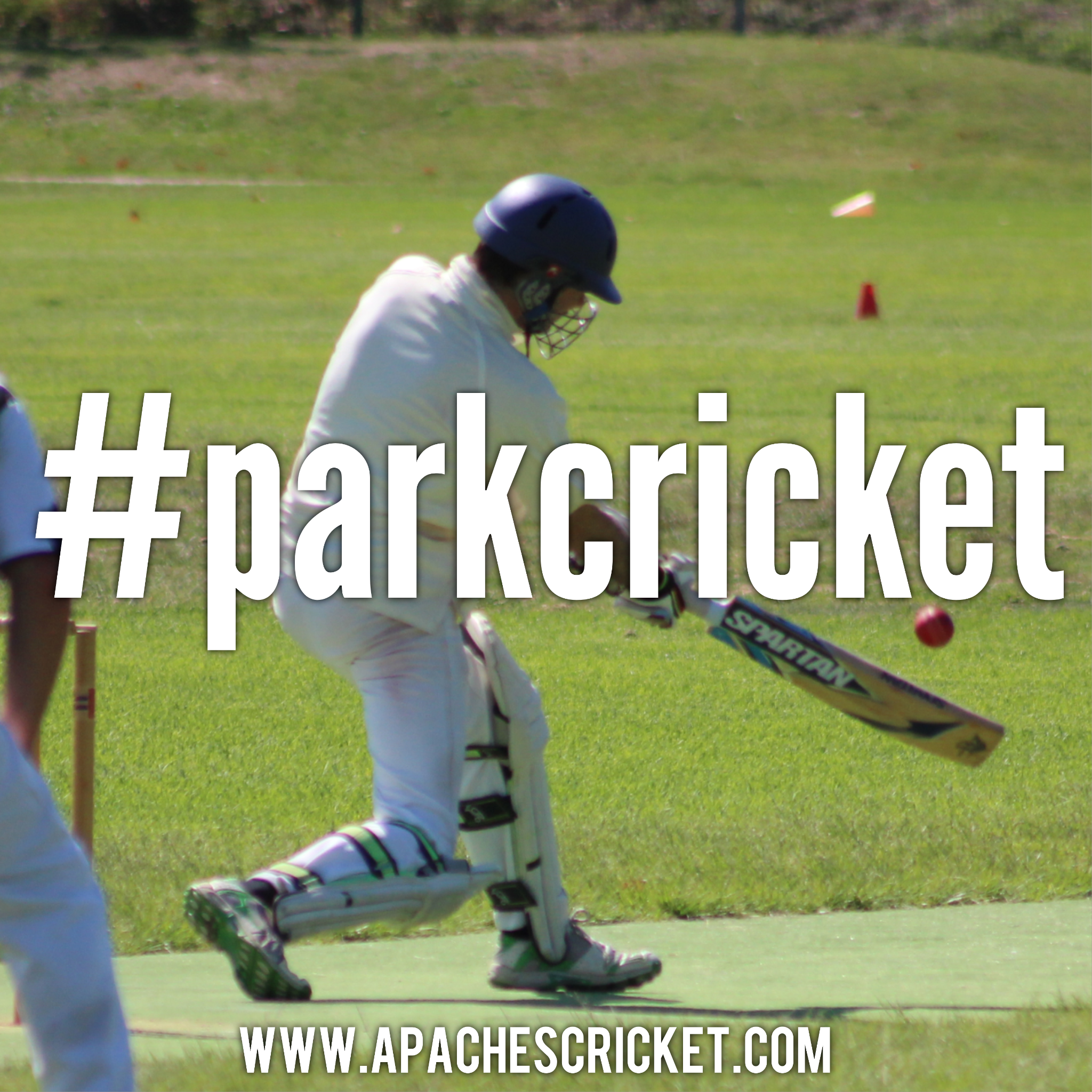 It was a see-sawing affair at Moore Park 5 that saw both sides rue opportunities lost.

Apaches First XI skipper Isaac lost the toss and the Apaches were put into the field. Seymour found success immediately, with steep bounce catching glove on the way through to the keeper.

The Rebels remained subdued well into their innings, and despite only losing one more wicket prior to drinks, only managed to put 42 runs on the board in the session. The wicket to fall went to Yap, after a stifling period of 4 overs in which the Rebels had managed a solitary run.

Following the break, the Rebels continued at a steady pace. The introduction of honorary Apache Paul Moorehouse just prior to drinks yielded a wicket shortly after. Stu Branch took the catch from a frustrated batsman during a miserly spell of spin bowling.

As the Rebels began to up the ante, a few missed opportunities crept in to the Apaches’ game (though one of the dropped catches did yield a run-out, much to bowler Will Sammuri’s frustration).

The Rebels unleashed late in the innings, taking the score from 81 after the 33rd over to 145 by the end of the innings. Milligan, Seymour and Foley all took wickets, but it did not stem the lower order hitting. Nevertheless, 145 looked under-done in the conditions.

This was underlined in the first 2 overs of the Apaches innings, in which Watto alone took 17 runs off the deficit. However, Stu was unfortunately trapped in front in the 3rd over.

VB and Watto added a further 20 to the score before both were dismissed in the 8th over.

This left Isaac and Sammuri to re-build the innings, combining some solid defence with powerful shots. However, once both were dismissed, the score looked precarious at 6/87. The weather was ominous, and both sides scrambled to learn how to apply the Duckworth-Lewis rules.

Some smart batting between Foley and Milligan took the score past 100. Following Foley’s dismissal for 14, Milligan anchored the chase with Seymour (14) contributing from the other end.

The cold November rains did come, but while they were enough to evoke Guns n’ Roses, they were never quite enough to halt play.

While the Apaches had plenty of overs in reserve, wickets-in-hand were a problem. At 8/131, the game remained in the balance.

Yap came to the crease and struck some confidence-building blows to narrow the deficit. The scores finally reached parity at the start of the 38th over, but a harrowing period ensued. Milligan, who had struck the runs to level the scores, was unable to score from the remaining 5 deliveries.

Yap faced the first 3 deliveries of the following over, again unable to score. From the 4th, Yap took the initiative and looked to glide through the vacant cordon region; but was unable to get it past the keeper, who caught the ball high to his right.

Fromm was struck high on the pads with his first ball. He swung at the next – and missed – only to see middle stump cartwheeling dramatically.

Milligan remained not out for a personal best 17* – well done.

The Rebels managed a remarkable late comeback to secure the tie, although both teams were inevitably left to wonder what might have been.