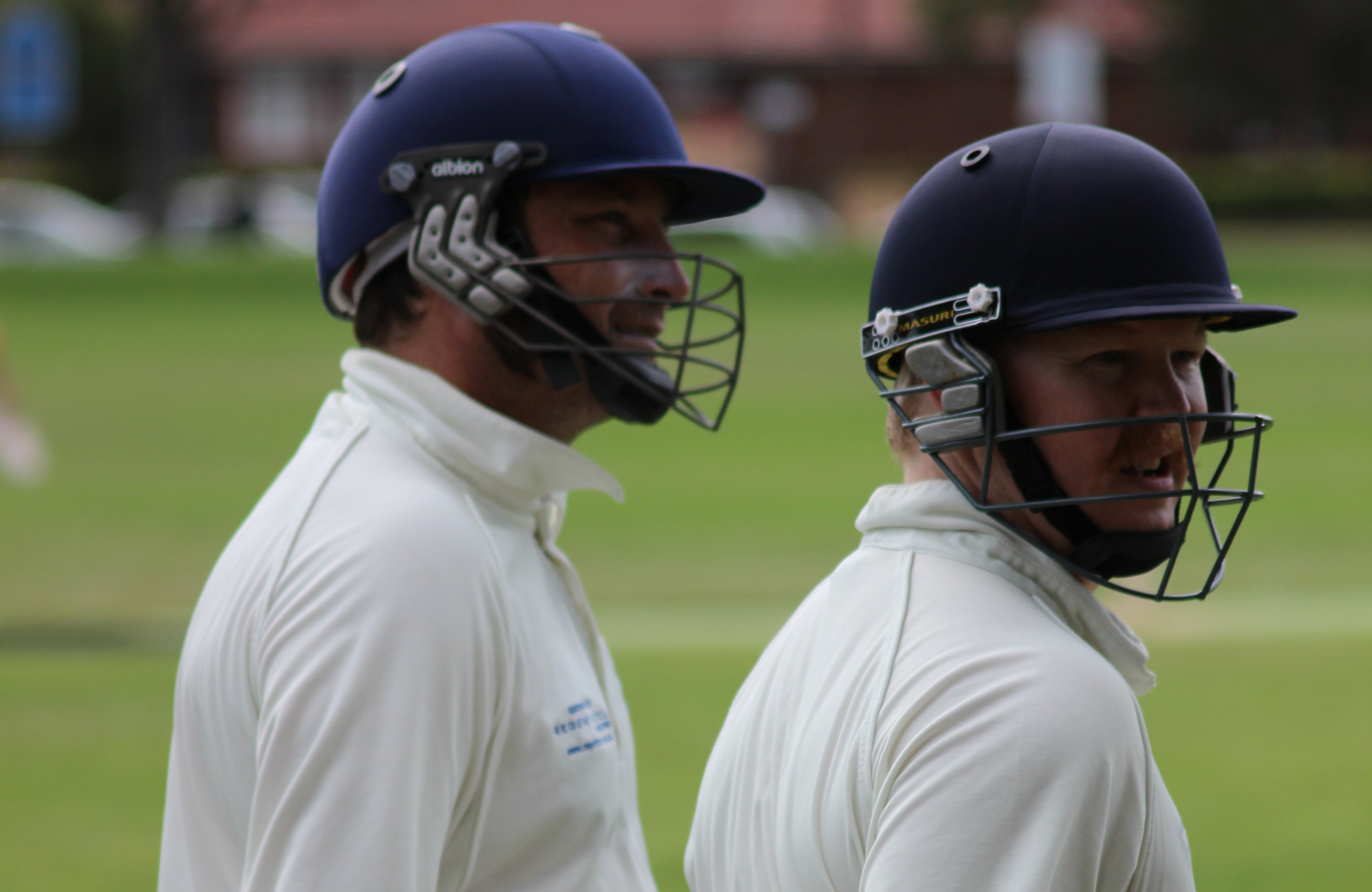 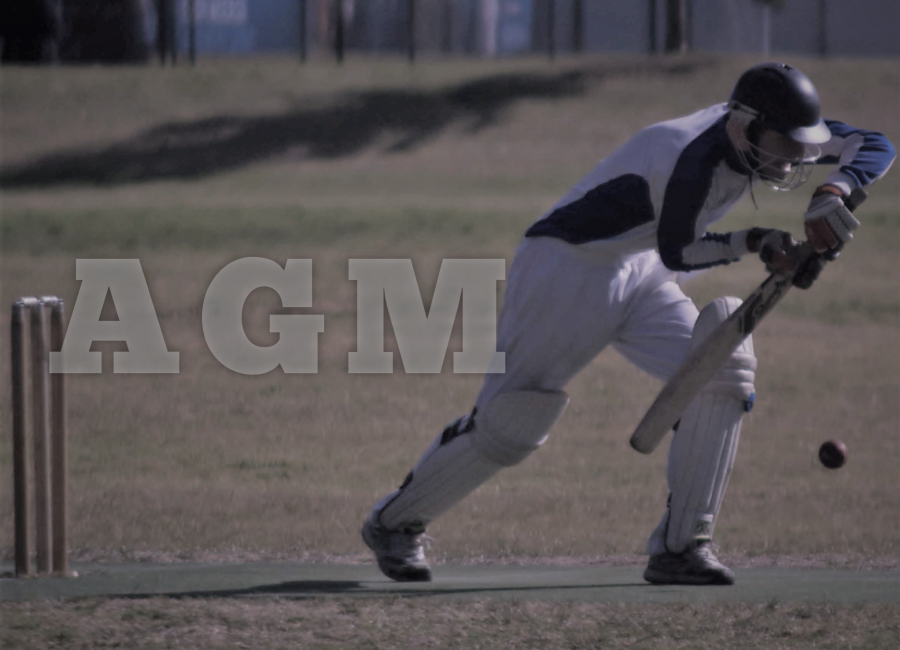 This years’ meeting will be particularly important as there are likely to be significant (and exciting) changes for our upcoming summer season. All club members are strongly encouraged to come along.

Please forward any proposals for changes to the constitution to the Secretary, Will Sammuri, on or before 3 August 2019 for consideration during the meeting.

The Apaches will be holding their (belated) 2019/20 End of Season awards night on Saturday July 27 and all Apaches – past, present and future – are welcome to join us for a night of memories and laughs as we look back at the season gone.

The night will see the awarding of the Time ‘Webko’ Booth Perpetual Trophy, our club’s most prestigious award. 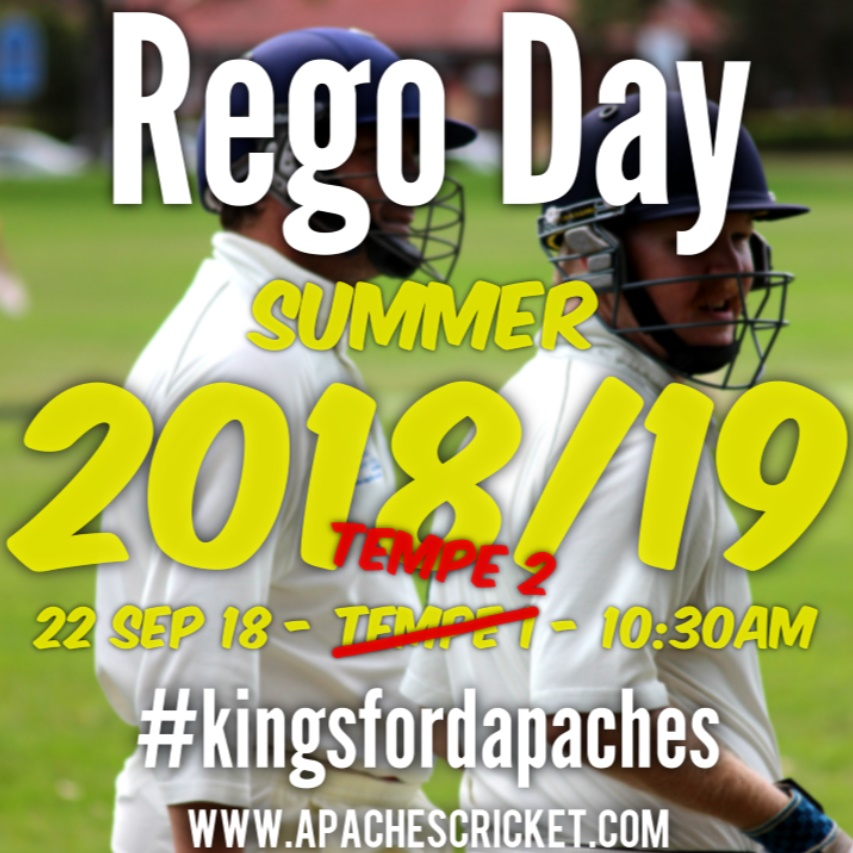 Update 18 Sep 18: there has been a slight change of venue; we are moving over to Tempe 2 (nearest the airport). All other details are the same – come along!

All are welcome to join us for the Apaches 2018/19 summer rego day and intra-club match.

There will be a BBQ at the ground after the match, and then some may choose to migrate to The Lakes afterwards.

Please share with your friends and co-workers and invite them along for the day.

Teams for the intra-club match will be selected on the day, and will try to mix up people who otherwise may not have played much together.